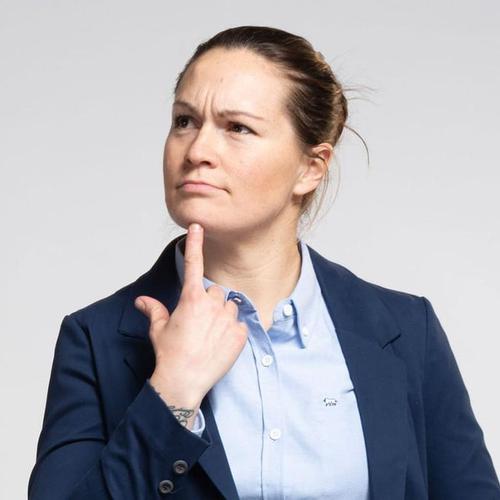 The mental game: Empowering you and your athletes through mindfulness

Erin is a professional athlete, playing soccer for top teams around the world and closing in on two decades as the goalkeeper for the Canadian Women’s National Team. She was inducted into the Canadian Olympic Hall of Fame in 2019.

Erin’s interest in mindfulness began in the lead-up to the 2012 London Olympics, when she began working with renowned sports psychiatrist Dr. Ceri Evans. While the mental game had always been a part of her training, this helped Erin achieve significant growth that has directly contributed to her success on the soccer pitch. In the years since Erin has become a certified mental trainer and uses mindfulness in her training regimen and day-to-day life.

Outside of her professional career, Erin is a motivational speaker and outspoken advocate for human rights, women’s empowerment, and LGBTQ+ rights. She is a representative on the Canadian Olympic Committee’s Athletes’ Commission and an active Pro Ambassador for Athlete Ally. Erin is also an avid artist, musician, and tattoo designer.