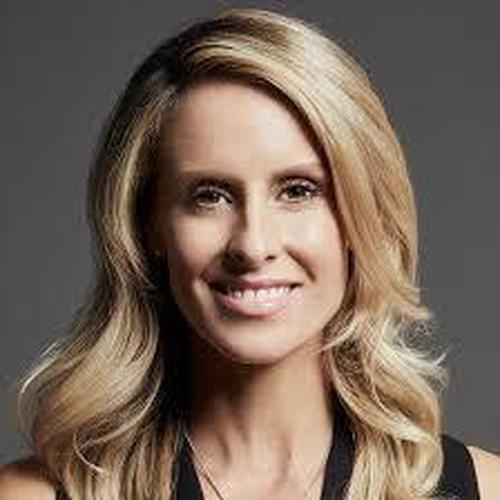 A four-year standout for the Santa Clara Broncos from 2001-2004, Santa Clara’s Leslie Osborne is one of the most decorated women’s soccer players in school history. A member of Santa Clara’s 2001 National Championship team, Osborne was a three-time All-American and was the recipient of the 2004 Honda Sports Award for soccer, which is given annually to the nation’s premier female player.

Contributing to a women’s soccer program rich in achievement, Osborne currently sits sixth on Santa Clara’s all-time goals list with 44 and ranks ninth in assists with 33. Named to the 2001 and 2004 College Cup All-Tournament teams, Osborne won back-to-back West Coast Conference Player of the Year awards in 2003 and 2004 and was also tabbed as the WCC’s Defender of the Year for the 2004 season.

Appearing in 62 games for the United States senior national team, Osborne earned her first USA national team appearance in 2004 vs. Sweden and scored her first national team goal vs. Chinese Taipei on October 1, 2006. Osborne also started five of six games in the 2007 Women’s World Cup in which the USA team placed third.

Osborne began her Women’s Professional Soccer career as team captain with the Bay Area FC Gold Pride in 2009. In 2010, she signed with the Boston Breakers, and in 2013 she joined the Chicago Red Stars in the inaugural season of the National Women’s Soccer League. Osborne was a team captain on all of her professional teams.

Santa Clara University retired and honored her #10 jersey in September of 2011. Leslie was also​ inducted in the West Coast Conference Hall of Honor in March of 2014. Most recently, the Boston Breakers retired her #12 jersey at Harvard Stadium this past summer.

Osborne works for Fox Sports and completed her first World Cup coverage as a studio analyst for the World Cup in Vancouver.