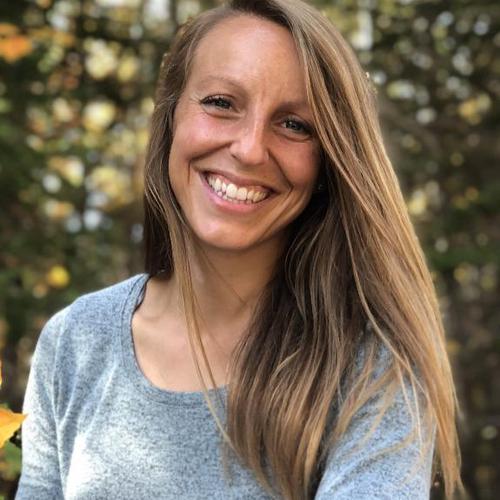 Soccer in Other Forms: Beach Soccer

Louise Arseneault, is a professional soccer player, coach, and author. “Lou” as she is affectionately known by her teammates and the players she coaches, played soccer for 4 years at the University of Mobile, followed by 6 seasons in the WPSL, 3 seasons in the W-League, and professionally abroad in Finland’s First Division.

Following her time in Europe, Louise returned to the Bay Area as a coach and player. She had the privilege to explore soccer in various formats by playing with the U.S. Women’s National Futsal Team and NorCal Women's Beach Soccer Club. She has been recognized by Beach Soccer Worldwide as Canada's first female beach soccer player.

Louise is the founder and developer of © The Pyramid Juggling Program, an online, self-paced, systematic approach to juggling designed to aid players of all ages master the skill of juggling while simultaneously improving their first touch, reaction time and overall confidence on the pitch.

A published author, Louise’s book, “The Blackout - A Novel Inspired by True Events” was released in August of 2019. She speaks in schools, with youth groups, and book clubs about the life changing experiences that led her to write her first novel.

A native of New Brunswick, Canada, Louise is a graduate of University of Mobile and Mississippi College. She is an avid worldwide traveler, who enjoys hiking, rock climbing, and exploring the outdoors.